Little bit about the history of Wapsifly.

With some financial help and encouragement from the owner of Wapsi Produce Company, Lacey established the Wapsi Fly Company. Previously, he had been employed by the poultry processing plant, which provided a ready source of feathers. That, along with incentive, imagination and a good deal of skill in fly tying, became the basis for his new business. The name, “Wapsi”, was a natural, as the buildings housing it were located on the banks of the Wapsipinicon River.The first few years were a near break-even proposition with most flies going to individuals and small accounts. Profits came largely from the sale of thousands of rooster necks to two eastern distributors.

By the late 1940’s, business was looking up. No longer were there sales to individuals. Approximately 16 women tied full time for several wholesale accounts. They produced better than 15,000 flies per week. The flies accounted for about 1/3 of the business. Packaged materials and bulk feathers made up the balance.

Gradually the business prospered, ranking about number three in the country. Herters was number one, Universal Vise, second, and Wapsi, third. Universal and Wapsi gradually outstripped Herters who diversified into general sporting goods.

Tom and Ann Schmuecker were living on a farm near Amana, Iowa, raising boys, purebred Angus cattle, and Plymouth Barred Rock chickens. Ten years of careful breeding had produced a strain of fine crossbred birds. Tom was selling the production to Lacey. In 1973, Tom and Ann purchased Wapsi and moved their family to Independence, Iowa.
For the next five years, Wapsi continued to tie for major companies while gradually increasing the materials business. However, with the changes in the economy, fly companies began to produce flies overseas. 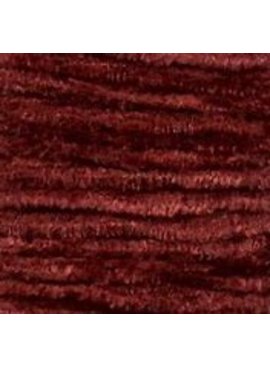 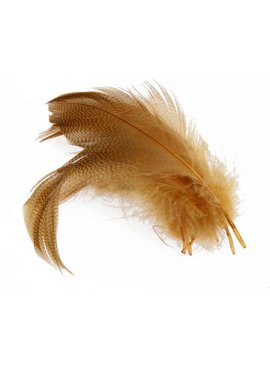 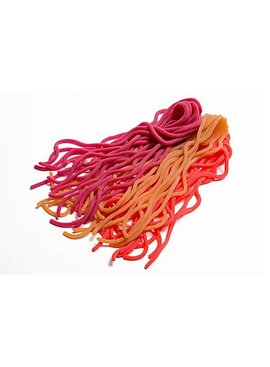 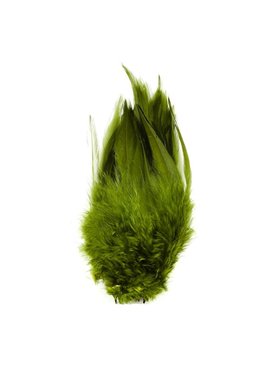 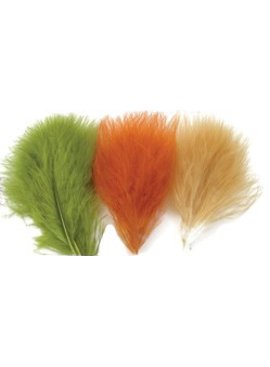 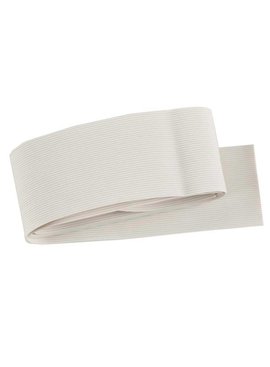 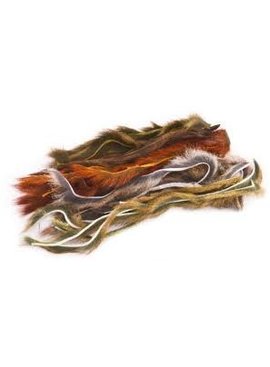 WAPSI PINE SQUIRREL ZONKERS
$5.95
Squirrel Zonkers are perfect for when you don't need a whole skin's worth. 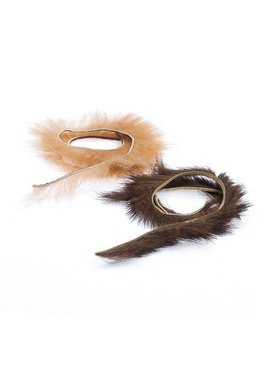 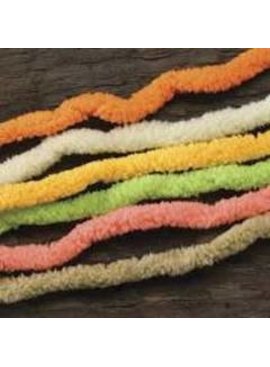